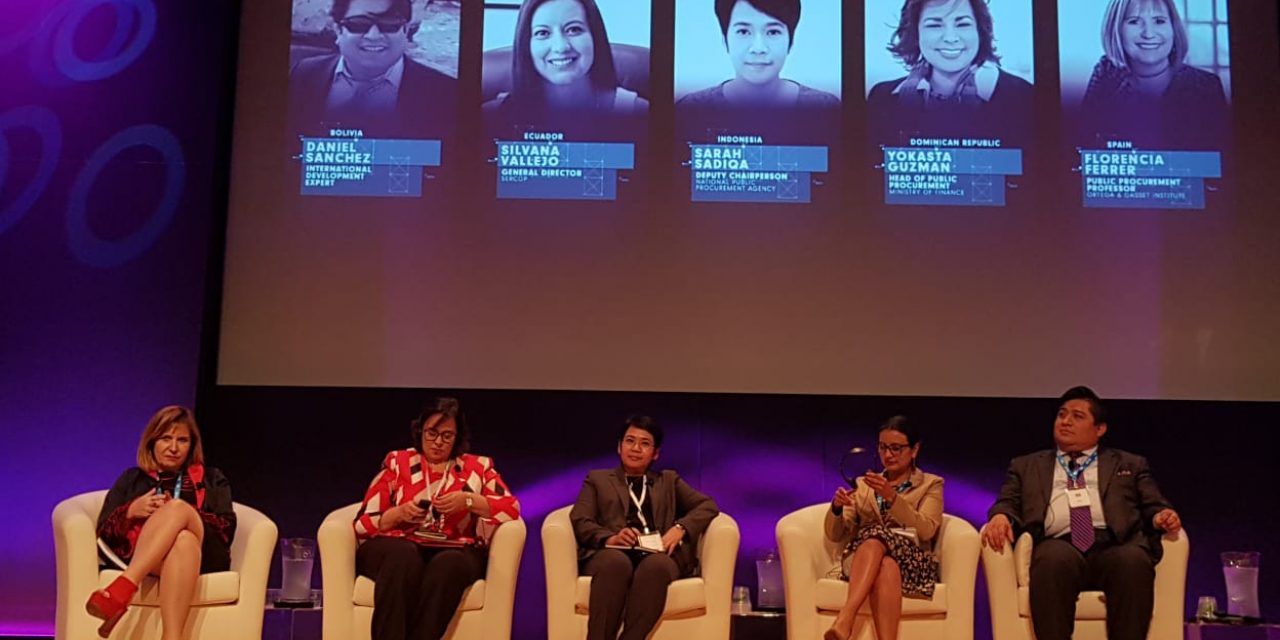 10 years after the establishment of the National Public Procurement Agency (NPPA) in 2008, procurement-related corruption and collusion has remained endemic and dominate graft cases handled by the KPK. (JP/Wienda Parwitasari)

Then-chairman of the Corruption Eradication Commission (KPK) Taufiequrrachman Ruki told a seminar in Bali in November 2007 that corruption centered around public procurement cost the government more than US$4 billion a year. At the time, about 85 percent of the cases handled by the KPK were related to public procurement contracting for goods and services, with the remaining related to licensing and budget allocations.

Now, 10 years after the establishment of the National Public Procurement Agency (NPPA) in 2008, procurement-related corruption and collusion has remained endemic and dominate graft cases handled by the KPK. This trend was amply demonstrated in the latest spate of KPK operations that caught many more regional executive and legislative leaders red-handed with bribe money.

This latest wave of malfeasance is certainly quite worrisome, because more than 45 percent of the central and regional government expenditures are allocated for the public procurement of goods and services, most notably for construction services, as the government has accelerated infrastructure development since early 2015.

Needless to reiterate, a corruption-riddled public procurement system leads to higher costs for the government and the public and delays project implementation, which further increases costs, leading to poor project performance and delays the delivery of benefits to the taxpayers. Further down the road, procurement problems discourage good companies from participating in bidding, thus depriving the country from receiving better prices and goods, works and services of better quality.

The NPPA’s establishment under a presidential decree in 2008, which was modeled after the American Office of Federal Procurement Policy and now operates under the National Development Planning Agency, raised high expectations because of its clearly-set mandate to reform the procurement system, including the legal and policy, and human resource capacity.

The NPPA has worked hard in setting up a public procurement system with transparent tender and bidding processes, and even launched an electronic procurement system in 2009. But public contracting is still highly vulnerable to political interference or corruption, including bribes, abuse of conflicts of interest, patronage, cronyism, trading in influence, bidding collusion by third parties, related-party trading and the trading of illegal insider information.

The main issue, we think, is an acute lack of oversight of the implementation of the standard tender and bidding procedures developed by the NPPA, and the lack of internal control of officials in charge of public procurement.

Capacity building program also needs to be stepped up, especially in regional administrations, to promote an e-procurement system, which has proven effective in lowering the risk of fraud and corruption by limiting one-onone interactions between buyers and sellers, and as such, is recognized as an effective tool in combating corruption.

Hence, the meeting between the leaders of the KPK, the NPPA and 10 regional administrations in Jakarta on Monday to discuss the e-procurement program is a positive recognition of the urgency to reform the public procurement system. 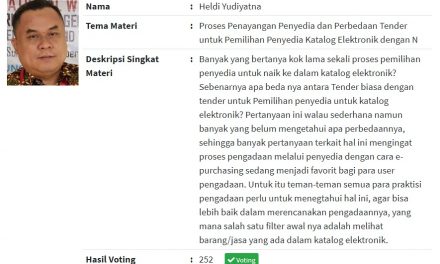 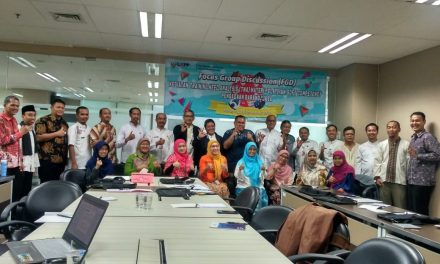